Today the Norwegian Minister of Development Heikki Holmås announced that Norway will make an assessment of the legitimacy of developing countries’ debt to Norway. This means that the Norwegian government will be the first to ever carry out a creditor’s debt audit.

Gina Ekholt, Director of SLUG, the Norwegian Coalition for Debt Cancellation, said: “This is a historical day! Not only for debt campaigners who have been fighting for this for years, but also for the people across the world that are suffering from unpayable and illegitimate debt burdens. This is an important tool to promote responsible lending and to take responsibility for past loans. We hope that other creditors will be inspired by Norway’s debt audit.”

Øygunn Sundsbø Brynildsen, Senior Policy and Advocacy Officer at Eurodad, said: “The ongoing global financial crisis is only one example of the devastating consequences of reckless lending. Today’s initiative has the potential to be a game-changer in the move towards more responsible finance. We hope other countries will be bold enough to follow Norway’s lead towards policies that can help avoid future unjust debt burdens.”

The Norwegian government has previously admitted their responsibility as a creditor for dirty debts attached to a particular set of loans for developing countries to buy Norwegian ships. In 2006 the government announced that they would cancel debts for seven countries because the original loans had been a “development policy failure”.

The Norwegian Coalition for Debt Cancellation (SLUG) has done its own investigation of debts owed to Norway. The research reveals that a part of Indonesia’s current debt to Norway is clearly illegitimate. SLUG shows that the people of Indonesia is still paying for a wave power plant that was never built, and failed technology for sea monitoring systems.

In the UK, the UK All-Party Parliamentary Group is conducting an inquiry into UK Export Finance, part of the Department for Business, which backs loans to foreign companies and countries to buy British exports. Norwegian Christian Democrat MP Hans Syversen MP gave evidence to the inquiry, saying of the ship export loans: “we had to acknowledge that this procedure was quite hurtful to the people that we thought we did something good to and even the ships that were built were not of good quality.”

Tim Jones, Policy Officer at Jubilee Debt Campaign in the UK, said: “Norway is yet again setting a fantastic precedent that lenders are responsible for the debts they create. The Liberal Democrats have similarly pledged to carry out an audit into debts owed to the UK. But Vince Cable has refused to do so, despite being in charge of the department responsible. People in Iraq, Indonesia and Egypt are today repaying loans to the UK government given to past dictators for military equipment.”

Jostein Hole Kobbeltvedt, Eurodad representative at the UNCTAD expert group on responsible sovereign borrowing and lending, said: “To apply the UNCTAD Principles in the Norwegian debt audit is a solid way of showing that the Norwegian government takes the Principles seriously and that they take their responsibility as a creditor seriously.”

Development Minister Holmås announced that the plan is for the audit to be concluded within a year. 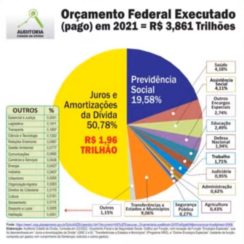 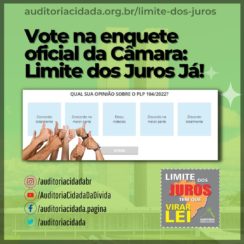 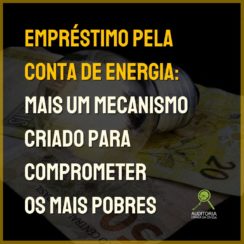 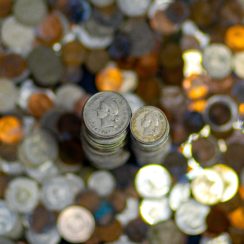 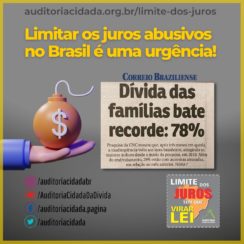 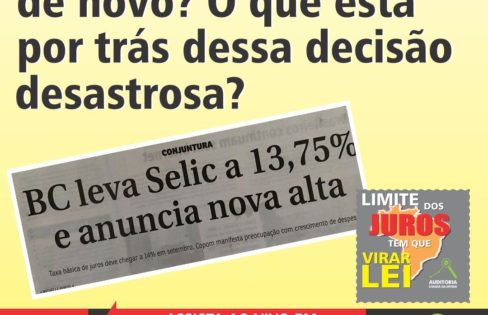 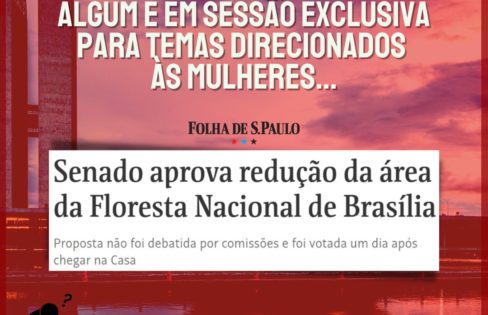 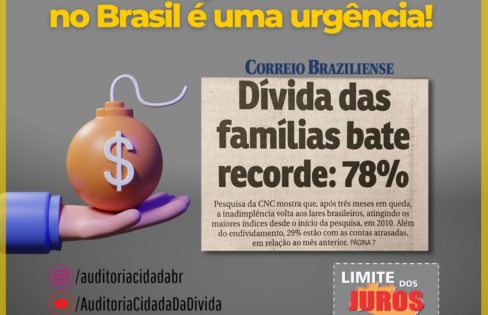